Get to know your dedicated insurance agent in Nashua NH 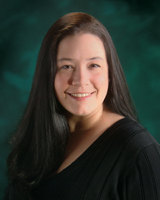 Gwen Storey joined the agency as Receptionist in 2010. In addition to managing all incoming calls and queries for the Agency, Gwen is also responsible for a wide range of customer service and agency support initiatives.

Gwen began her insurance career in 2001 as a commercial lines assistant for the Frederick E. Penn Agency of Needham, MA, which specialized in large commercial accounts. In 2004 she became the agency’s claims associate, working and specializing in workers compensation. In 2006 she worked as a Sales Administrator for Hittite Microwave Corp for the International Military market segment.

A Nashua, NH resident, Gwen has attended courses relating to the insurance industry at the Insurance Library in Boston. 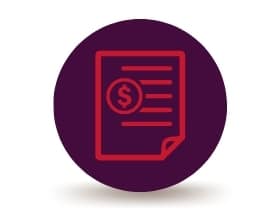 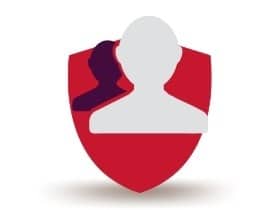 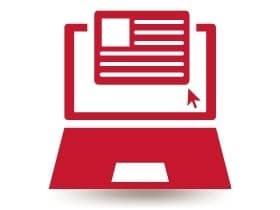